Damian Willemse insists he will give his all for his country in whatever position he is asked to play as South Africa attempt to level the 2021 Castle Lager Lions Series.

The 23-year-old has been named as one of only two backline replacements in the Springbok matchday squad as Jacques Nienaber has opted for a 6-2 split on the bench.

South Africa suffered a 22-17 defeat to The British & Irish Lions in the opening Test last Saturday despite leading by nine points at the break thanks to four penalties from Handre Pollard.

But Willemse said the team has the drive to bounce back when the sides meet again in the second Test and will play whatever role is asked of him in Cape Town.

“All the guys are professional and as a team we have been in this position a few times – I can guarantee you that we won’t sit back and feel sorry for ourselves,” said Willemse. 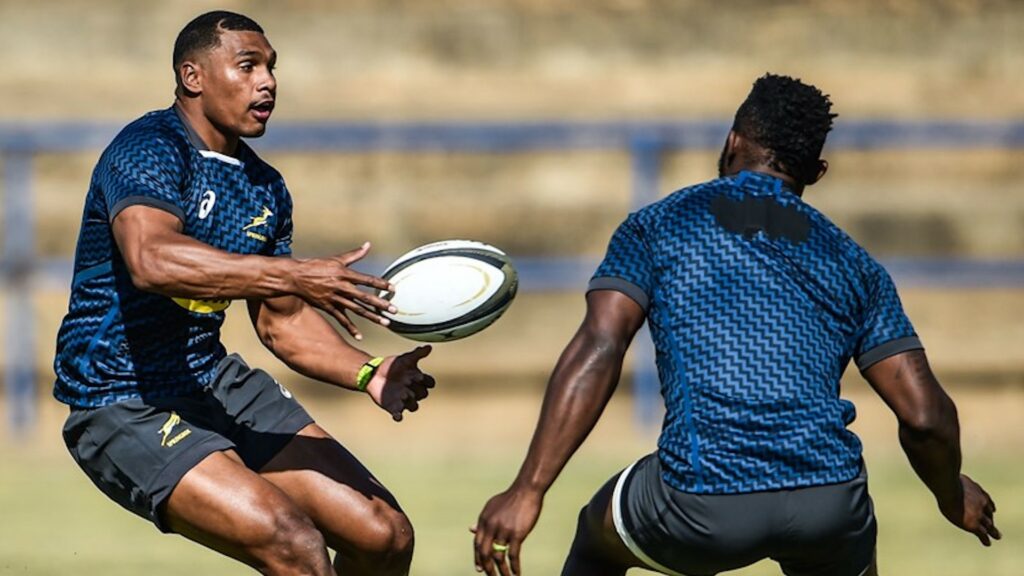 “We have everything to play for. We’ve been working hard this week, we are looking forward to the second Test and we’ll give it our all.”

On being tasked with covering several positions, he added: “I’ve been in this system and working with coaches since 2018, so I’m used to the structures and the versatility.

“I’ve been playing fullback and fly-half, although I haven’t played as much at inside centre. But we have a good structure in the team and having a guy like Damian de Allende in the side helps too.

“I’m excited to take this opportunity knowing the coaches back me and that they’ve given me the freedom to play.

“With a big series such as the Castle Lager Lions Series, which comes by once in a lifetime, it’s important for me to grab my opportunities and give everything I have for my country.”

And Willemse is relishing the opportunity to show his versatility against the Lions and help the Springboks take the series to a decider should he be called on this weekend. 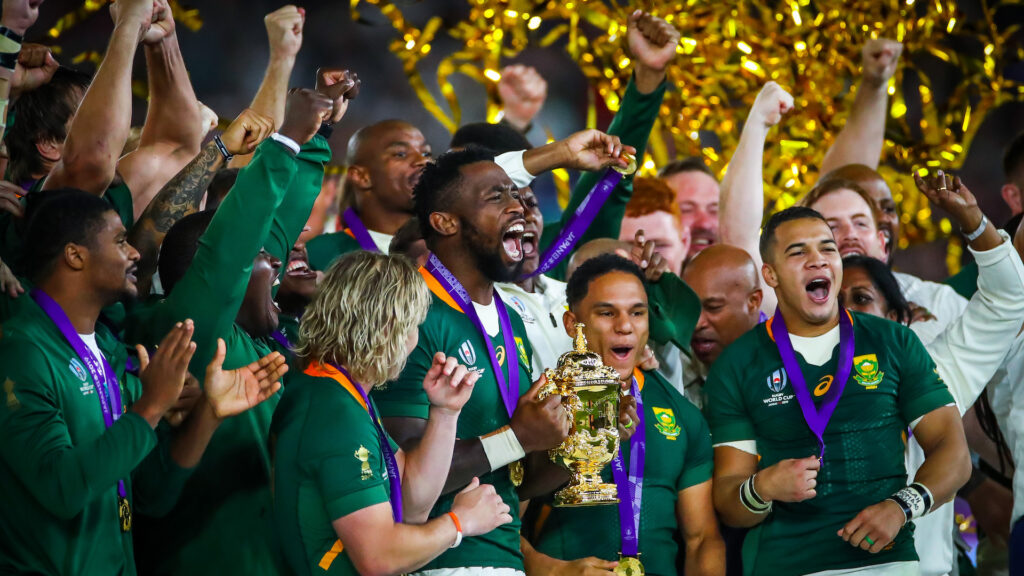 “The coaches have always been clear on their plans and where they’d like to see me. I know I’m covering No.10, 12 and 15,” he said. “Playing centre is not vastly different to playing fly-half.

“The main difference is being in the frontline and chasing the kicks, but I’ve played Carling Currie Cup rugby at inside centre, so there isn’t much of a difference.

“At the end of the day I’m still playing rugby and that comes with tackling, chasing and doing all the other things expected of me.

“As Springboks our goals and ambitions are never greater than that of the Springbok team. I’m happy to help wherever I can and wherever the coach needs me.

“I am enjoying it and I’ll do anything to help the team win the series.”

Am predicting another physical battle in second Test

Kolisi calls on Springboks to "turn it up" against Lions