Lukhanyo Am set the tone for what was to unfold in the first Test of the Castle Lager Lions Series with a bone-crunching tackle on Elliot Daly inside the opening three minutes.

The Springbok centre crashed into his opposite number with the force of a double decker bus, sending the England No.13 reeling backwards and to the floor in Cape Town.

It sent an early message to the tourists as South Africa dominated the first half to take a 12-3 lead at the break before Warren Gatland’s men overhauled the deficit to win 22-17.

And while the end result was not what Am wanted, the 27-year-old wants to bring that same physicality once again on Saturday when the sides meet again in the second Test.

“It was my first Test of the series and it was at the beginning of the game and the emotions were high, and it was quite intentional in setting the standards,” he said.

“We were trying to stamp down the physicality that we wanted to impose from the first minute to the 80th minute and as a team we’ve always have a great defensive mindset. 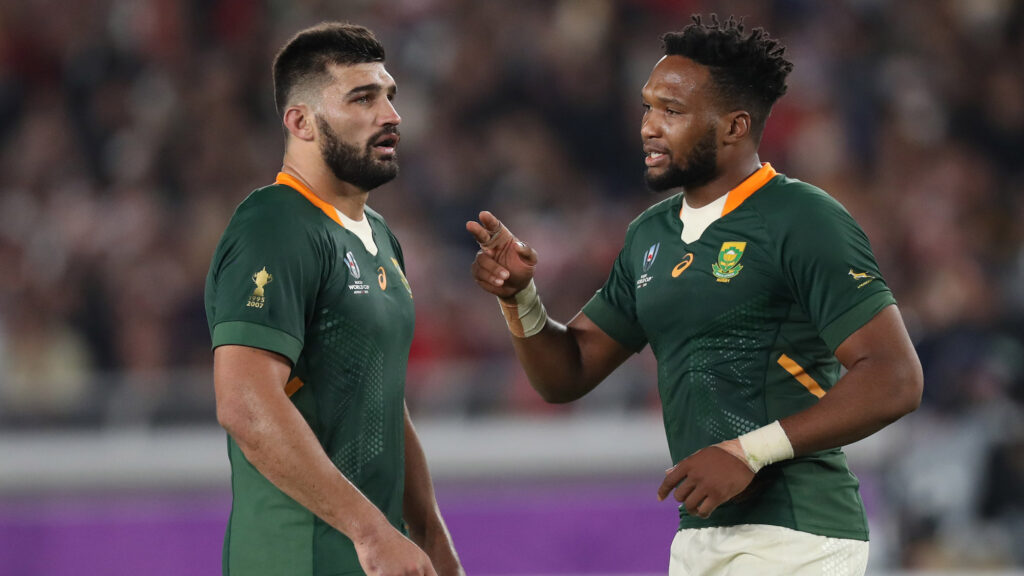 “It’s something we’ve been really good on and it’s somethingwe are proud of, and I think once again this weekend will be another physical battle that we will be taking on.”

The second Test is do or die for the Springboks who need to win at Cape Town Stadium to level the Castle Lager Lions Series with one match to go against the tourists.

Another defeat against the Lions would secure a series victory for the visitors – their first in South Africa since the now iconic 1997 Tour which was famously documented in Living With Lions.

Am will once again be joined by Damian de Allende in the South African midfield but they will line up against a new Lions centre pairing in Chris Harris and Robbie Henshaw.

And Am is expecting a different dynamic from the changed Lions centre pairing.

“We’ll obviously try to prepare as much as we can. We saw the different style of players they brought in the first and second half of the first Test,” he explained.

“We’ll definitely look at the personnel they’ve included in the second Test and try to prepare as well as we can so that we can counter whatever they bring to us.

“We went into the game to go and win it. Unfortunately, we didn’t get the result, but we knew how important the prep was and unfortunately it got disrupted.

“We kind of knew it would bite us towards the end of the game but we knew that we had our Bomb Squad to finish off the game and the players on the field to pull through to minute 80. 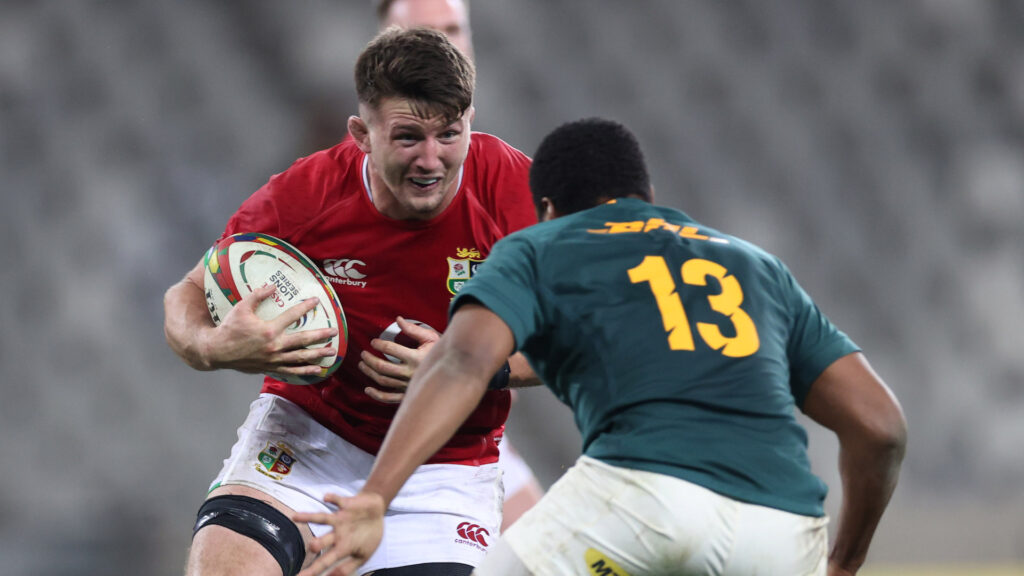 “I think that happened and there was a lot of energy and we managed to play until the last minute, it was just unfortunate that we were not able to convert the opportunities we had.”

The World Cup-winning midfielder was also cautious about trying to predict the type of rugby the visitors would play, insisting South Africa’s focus was on preparing as well as they could.

“We’ll never know The British & Irish Lions’ plans but I think we are very good at adapting and reading what is happening on the field,” said Am.

“We obviously expect some sort of a change because of their change in personnel, but we’ll be prepared for that and be aware of it during the game.

“In Test match rugby there is a lot of kicking involved, so there will always be an aerial battle. In our system we’ve always had backs as covers to try to counter that.

“We have been working hard on that area since 2018, and we are still doing so as it offers us a nice opportunity to win possession as well as to retain possession when a team kicks to us.”

Willemse: I will give everything I have for my country