Steven Kitshoff has warned The British & Irish Lions that no team is better at fighting back than South Africa as they look to salvage the Castle Lager Lions Series.

The Springboks returned to the training field on Monday following their defeat in the opening Test, going down 22-17 to Warren Gatland’s tourists at Cape Town Stadium.

Handre Pollard kicked the hosts into a 12-3 lead at the interval before a Luke Cowan-Dickie try and Dan Biggar’s boot helped the Lions overhaul the deficit and emerge triumphant.

And Kitshoff said the team were aware that two big weeks lie ahead in order to win the series – an occasion that only comes around once every 12 years for the Springboks.

“We had a hard look at the game as players and management,” said Kitshoff.

“And looking back (at the first match) the British & Irish Lions did well to remove some of our strong points, but we’ll work on that. We are South Africans, and we know how to fight back.

“This is a big week for us. There is still a positive vibe and a lot of energy in the team. Obviously, we are very disappointed with the result, but as a team and country we know how to fight back. 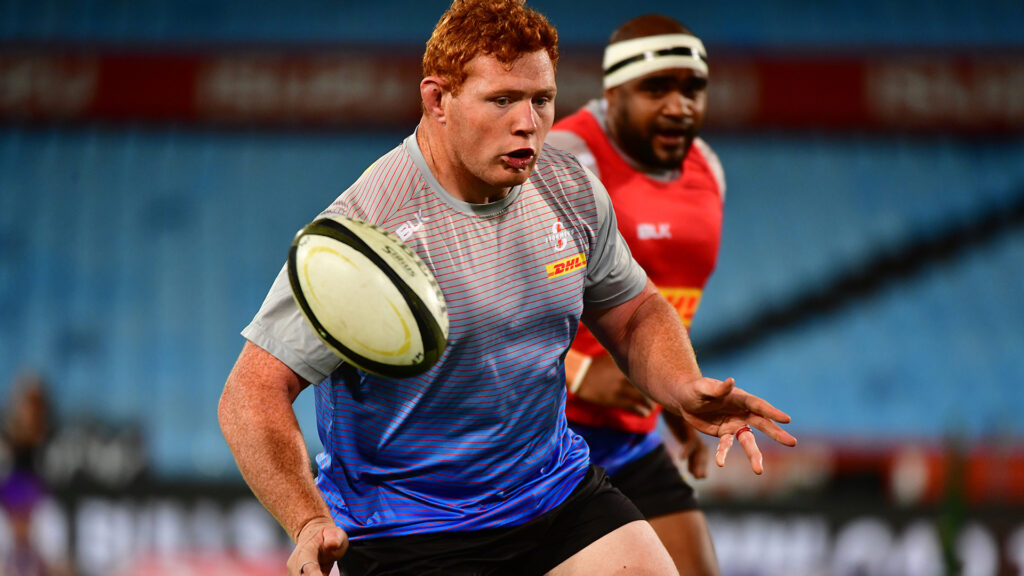 “We have a big challenge ahead in the next two games, and as a team we are excited and will prepare as well as we can to produce good games of rugby.”

The Lions edged the victory by keeping the scoreboard ticking with penalty goals in the second half after entering the break nine points behind the reigning world champions.

South Africa assistant coach Deon Davids admitted there was a frank review between the players and coaches about the opening Test, with a special focus on discipline.

“As coaches and players we had a good look at things as a collective and as individuals in the different departments,” said Davids.

“There were some good outcomes in the first half in terms of our technical and tactical execution, but we weren’t able to replicate that in the second half.

“We identified areas we need to work on in our kicking game, discipline, execution, set pieces and decision-making, and we’ve had discussions around that.

“So we are looking forward to putting in the hard yards this week. We had a hard look at our discipline and the penalties we conceded, especially in the second half. 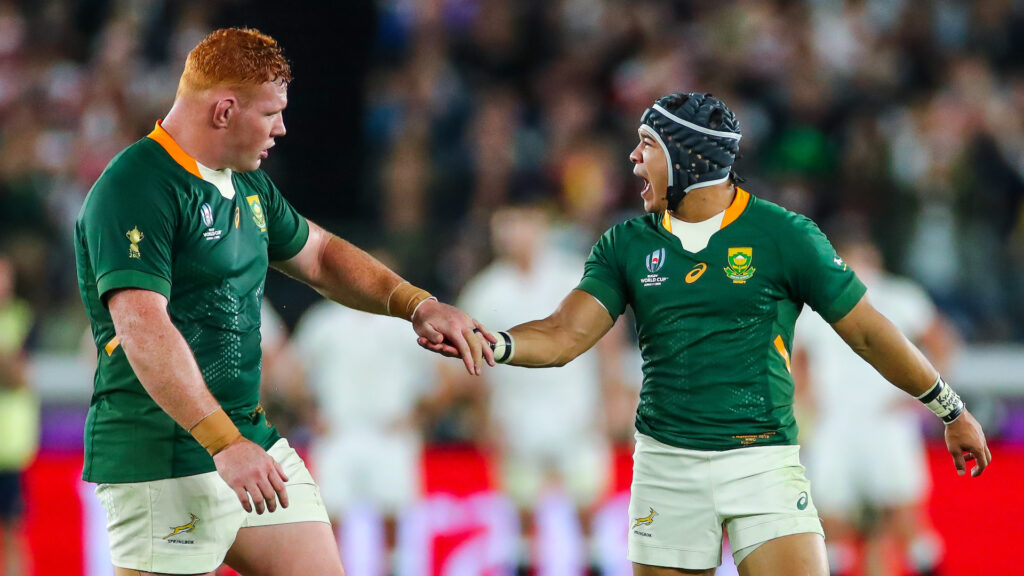 “It was also important for us to have a clear picture of the 50/50 calls. As a team we want to take accountability for our discipline, and the players at this level understand that discipline can come at a high price. That is certainly one of the areas we would like to improve this week.”

But looking forward to Saturday’s second Test showdown, Davids was confident that the Springboks have what it takes to turn the Castle Lager Lions Series around.

“I am full of confidence after our discussions this morning (Monday) that we have the experience within this team to fix things,” said Davids.

“We have high standards as a team and as coaches and we’ll work as hard as we can to live up to those standards.”

On the injury front, Davids reported that Ox Nché (prop) and Bongi Mbonambi (hooker) were substituted at half-time on Saturday due to neck and hamstring niggles respectively.

The Springbok team to face the British & Irish Lions in the second Test at Cape Town Stadium on Saturday, 31 July, will be named on Wednesday.

Vunipola, Harris and Murray start for Lions in second Test